Biodiversity and Food Choice: A Clarification 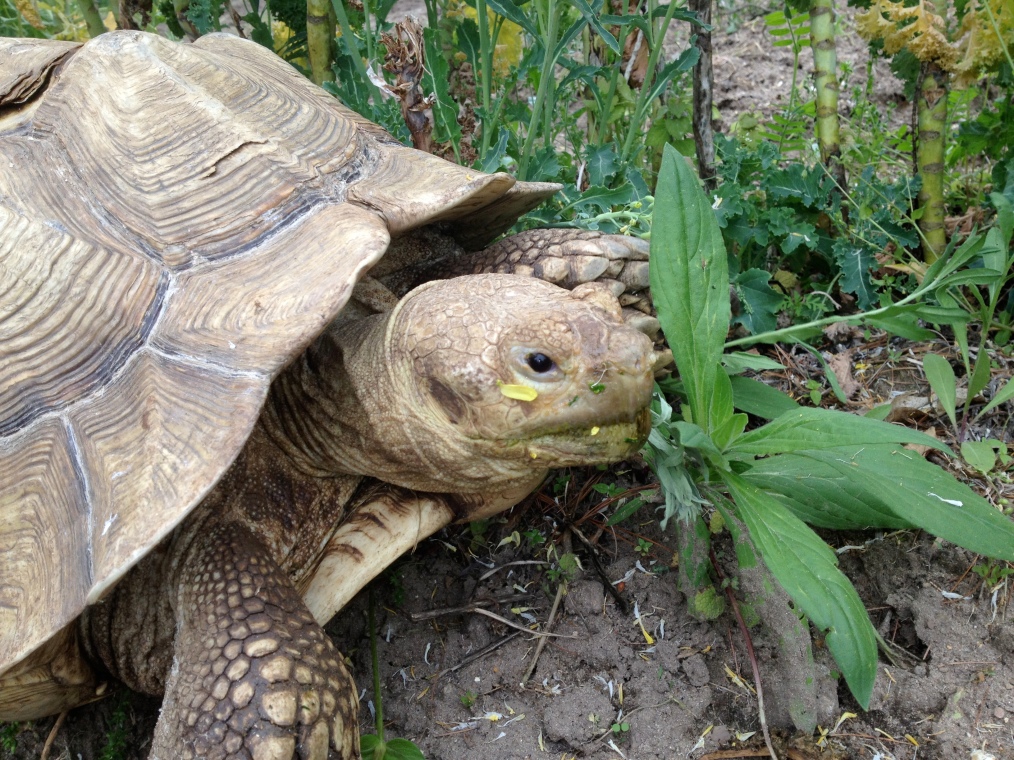 There needs to be a correction, and also modification of a particular concept, to the recently published article I had written for the North American Vegetarian Society (“Meat: no longer just a factory farm issue” in Vegetarian Voice 2012) regarding biodiversity loss. The “30,000 per year” extinction or loss of species statement I made is actually referring to species of animals, plants, insects—not simply animals (although the “animal” kingdom technically includes insects). This figure was first brought to light by Harvard naturalist and emeritus professor of biology, Edward Wilson (The Diversity of Life, Harvard University Press 1992) and supported by Niles Eldridge (Life in the Balance, Princeton University Press 1998). Others such as Georgina Mace, Paul Ehrlich have extinction estimates as high as 70,000 to 130,000 species per year (7,000 to 13,000 times the background rate).

After speaking with and interviewing numerous researchers with the Species Survival Commission of IUCN (The World Conservation Union) and COBD (The Convention on Biological Diversity), about this topic over the past four months, I now feel there are many uncertainties surrounding attempts at quantifying the exact number of species becoming extinct per year. For this reason, it is more meaningful to view our planet’s current loss of species and the impact of our food choices in the following manner:

There has been widespread thought that marine species were more resilient to extinction and our further exploitation. However, there is finally a growing amount of evidence that fish and wildlife in our oceans are as, or more, vulnerable to extinction than many terrestrial and freshwater species. Despite continued massive harvesting of sea life from our oceans, it is generally agreed upon by researchers not affiliated with sustainable certifying organizations that the amount and distribution of threatened marine species is, at best, “poorly known.” Our demand to eat fish cannot be taken out of the equation when discussing our abuse of natural resources, eventual loss of species, and climate change.

Habitat loss is far and away the most pervasive threat to terrestrial animal species, impacting 86% of all mammals, 88% of amphibians, and 86% of all birds. One in every eight birds, one in every three amphibians and one in every four mammals is facing an extremely high risk of extinction in the near future. Overexploitation of animals for consumption remains a second major factor for extinction such as can be seen in wild meat trade in Africa and Southeast Asia and all hunting endeavors on land, globally.

Current biodiversity assessments (Millennium Ecosystem Assessment, IUCN Red List, and the Global Environmental and Biodiversity Outlook) now generally agree that land use change, modification of river flow, freshwater pollution, and exploitation of marine environments are the most significant drivers of biodiversity change and loss of species. Eventually, ocean acidification and climate change will become increasingly important. With overharvesting sea life in our oceans and raising livestock on land (grazing or CAFOs), our demand to eat animals and animal products remains the largest contributing anthropogenic factor to those accepted drivers of loss of species on Earth.

Let’s eat plants, not animals, and inspire others to do the same. Dr. O

One response to “Biodiversity and Food Choice: A Clarification”